MILANO and Ziraat Bankasi to fight for #CEVChallengeCupM crown 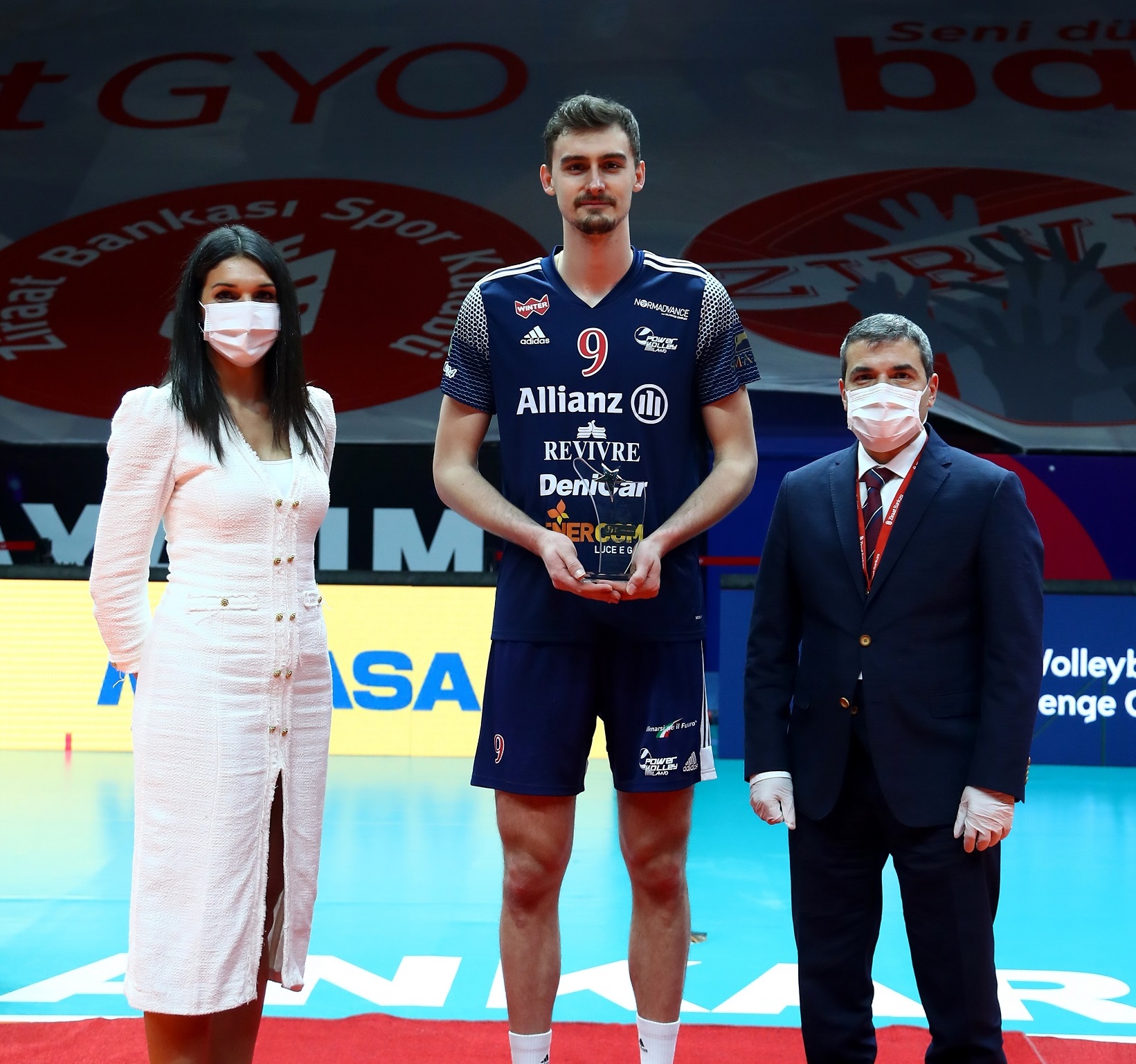 Data from entire career in CEV competitions, where statistics were gathered.

Challenge Cup - Men is the third level in CEV’s European Cups structure. Clubs from all 56 member federations have the opportunity to qualify for the Challenge Cup via their national competitions and according to the CEV European Cups Ranking. The first tournament was held in the 1980-1981 season. It was named CEV Cup (not to be confused with modern day’s CEV Cup, the second-tier continental club competition) through the 2006-2007 season, after which it adopted its current name.

The team currently named Leo Shoes Modena of Italy lead the chart of Challenge Cup winners with a total of five trophies claimed between 1983 and 2008. In 2019, the competition was won by Russia’s Belogorie Belgorod in 2019, while it was unfortunately cancelled in 2020 due to the coronavirus pandemic.  In 2021 it was Allianz Powervolley MILANO of Italy who took the title.