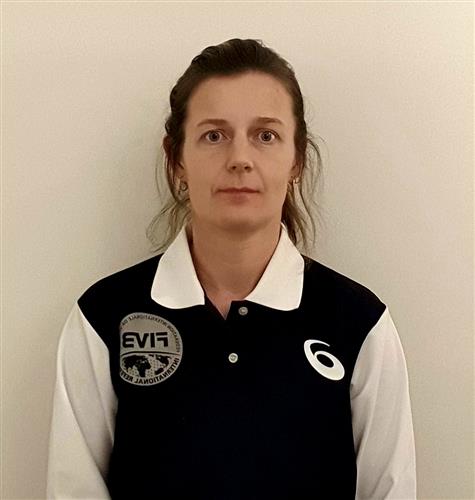 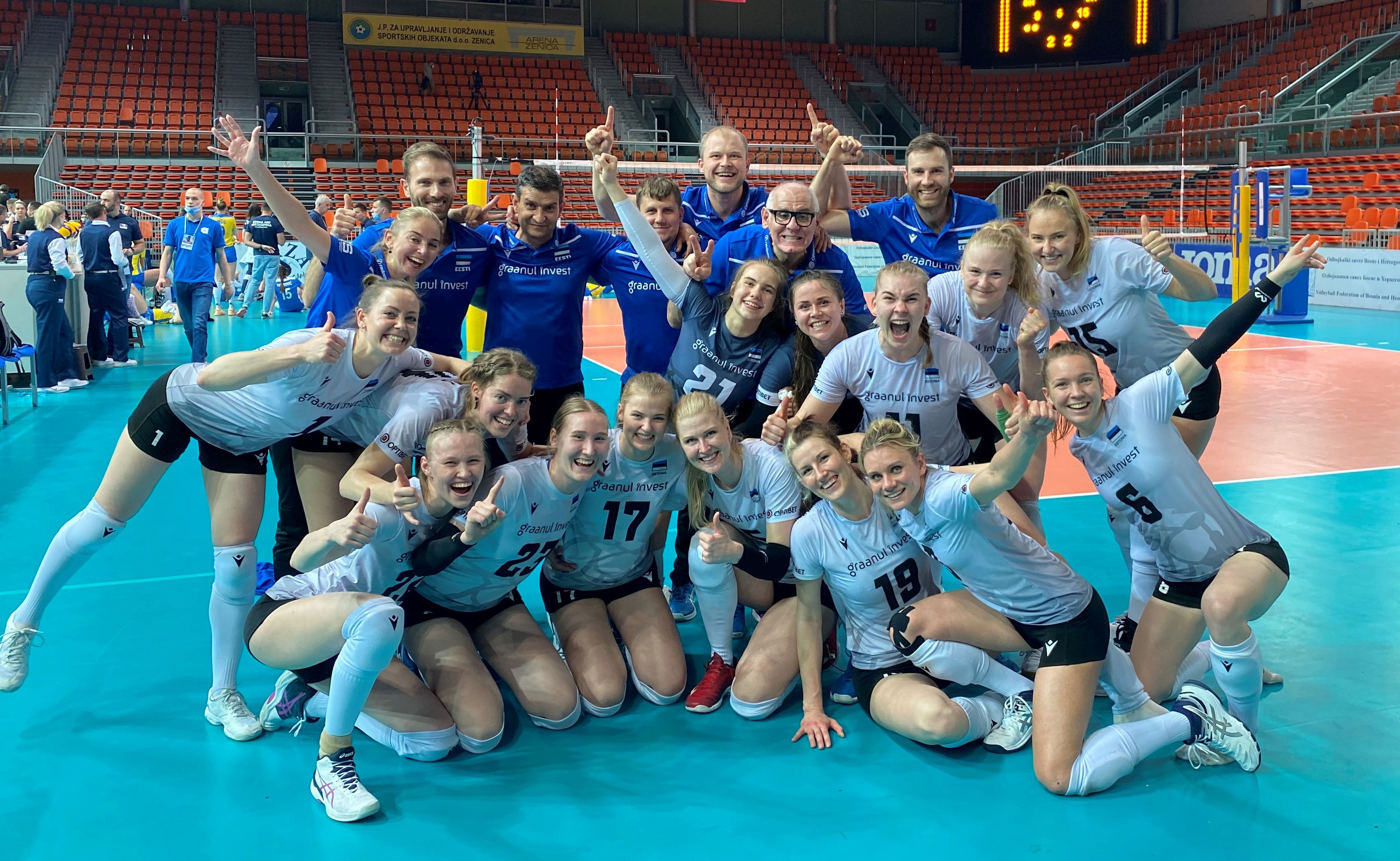 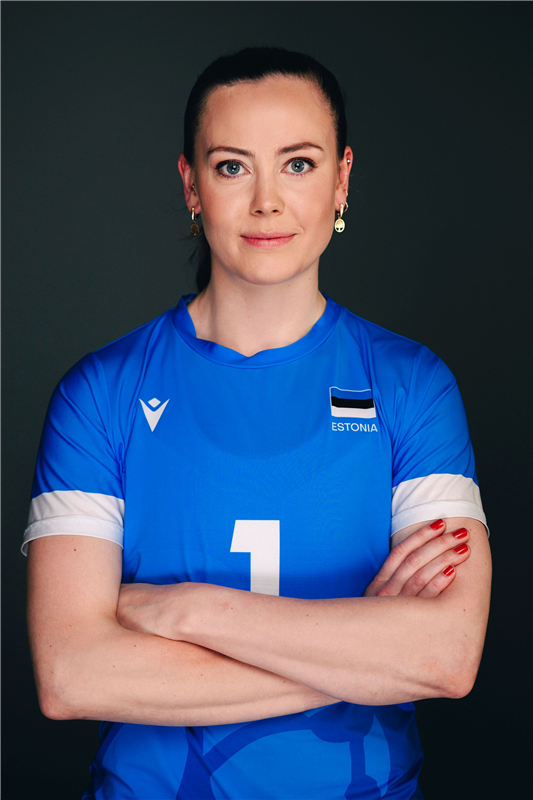 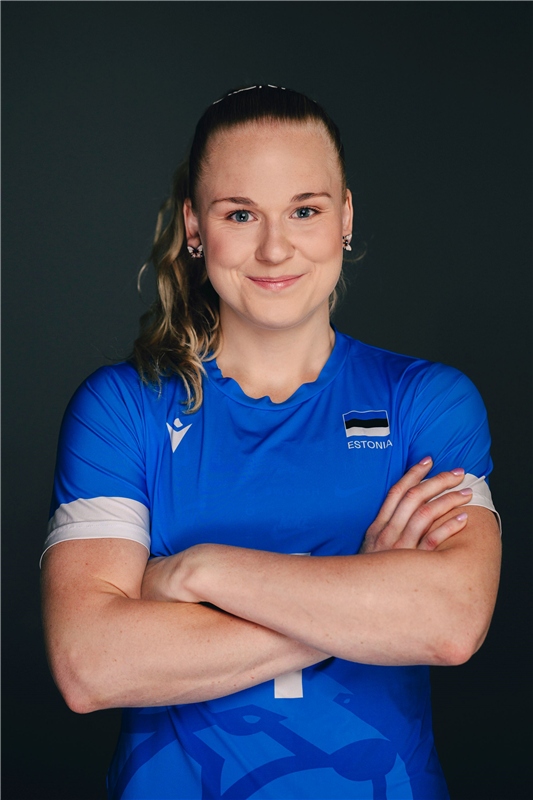 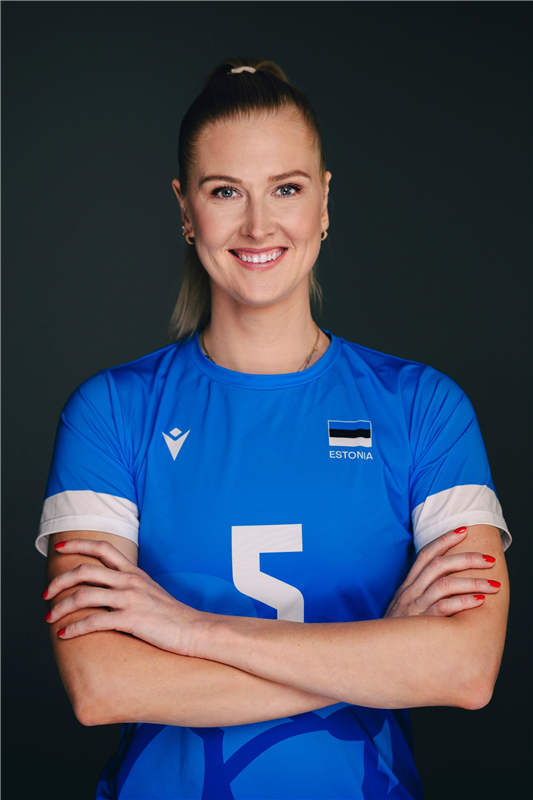 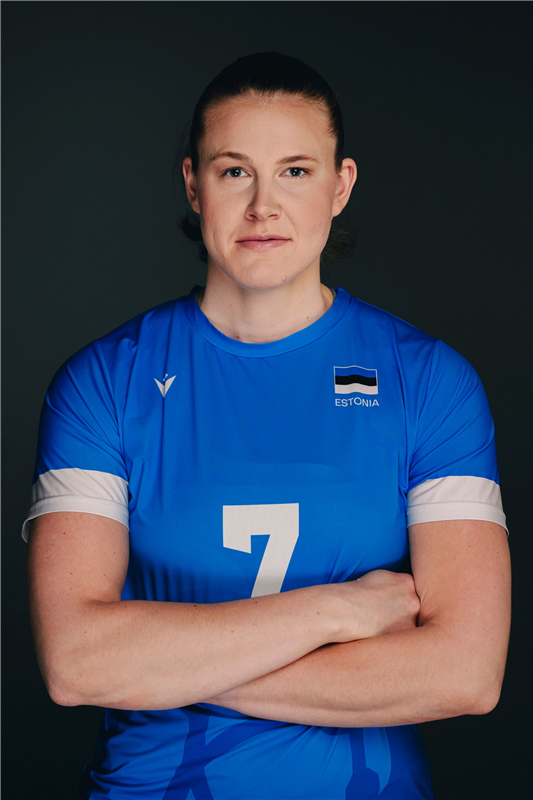 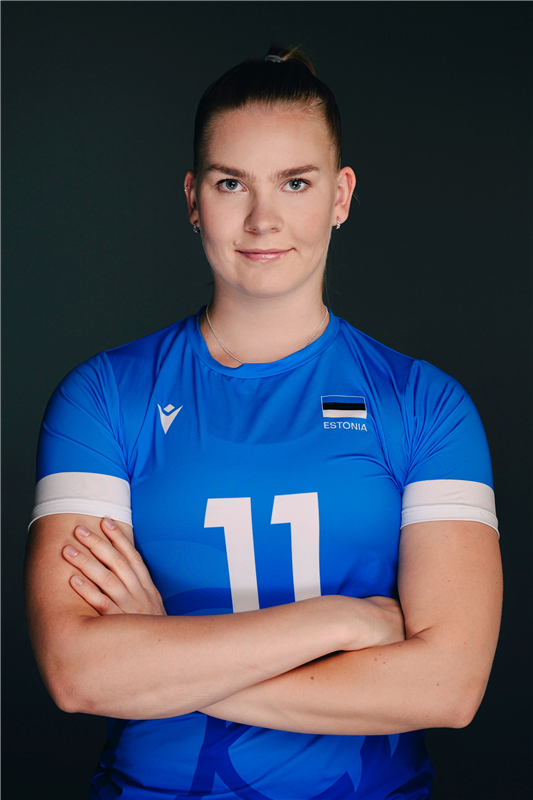 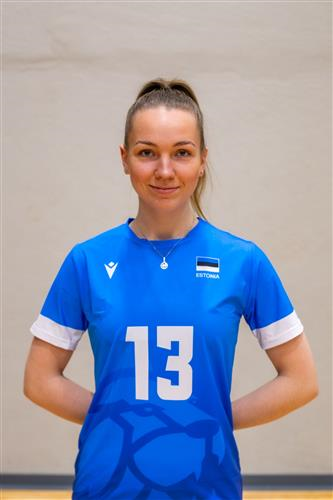 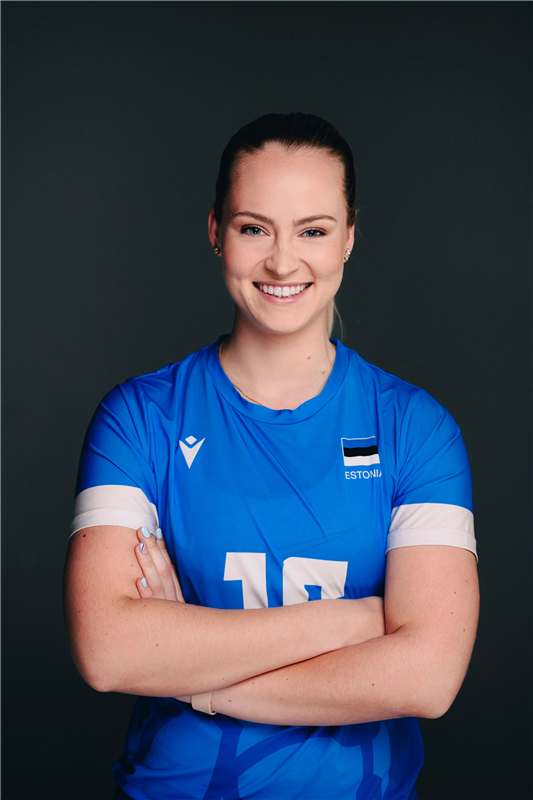 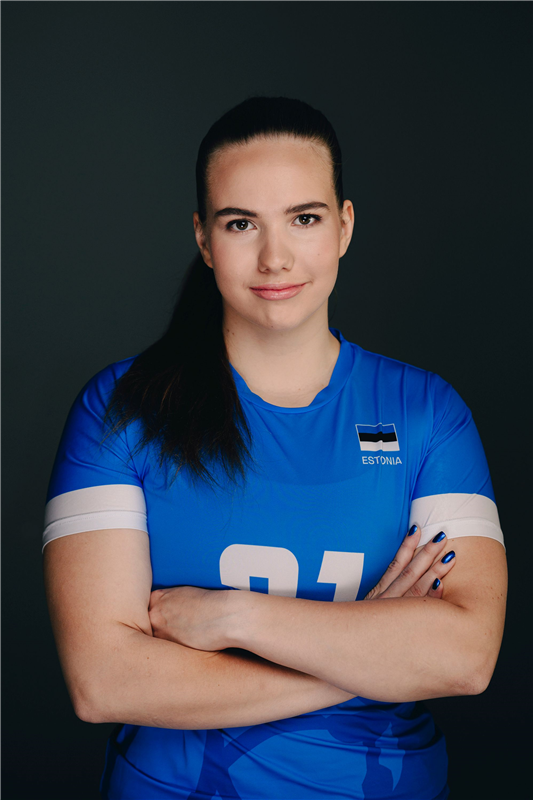 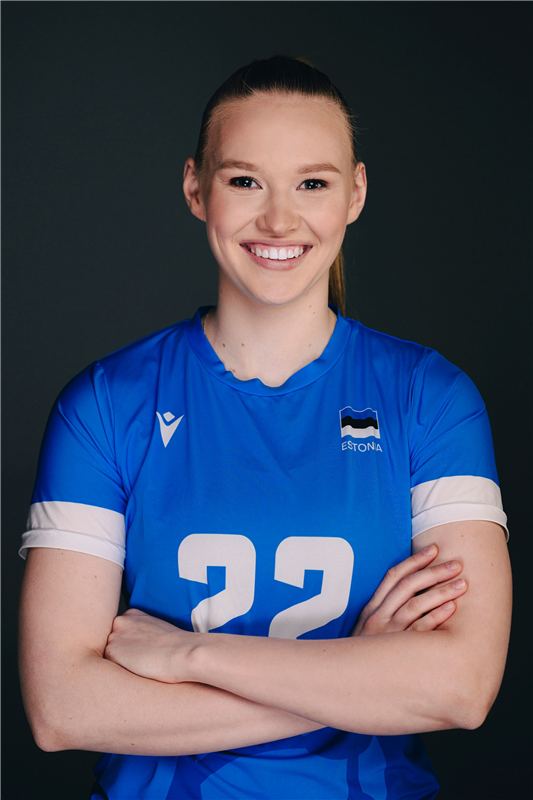 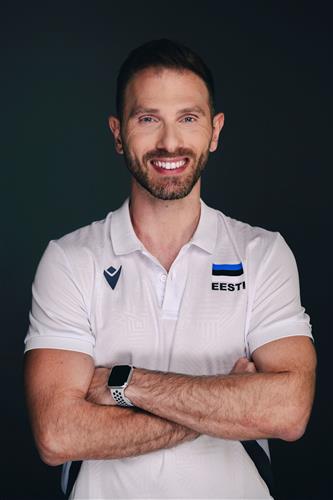 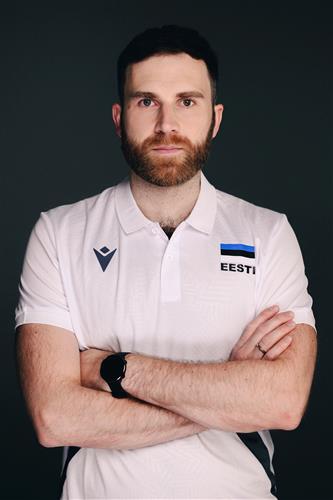 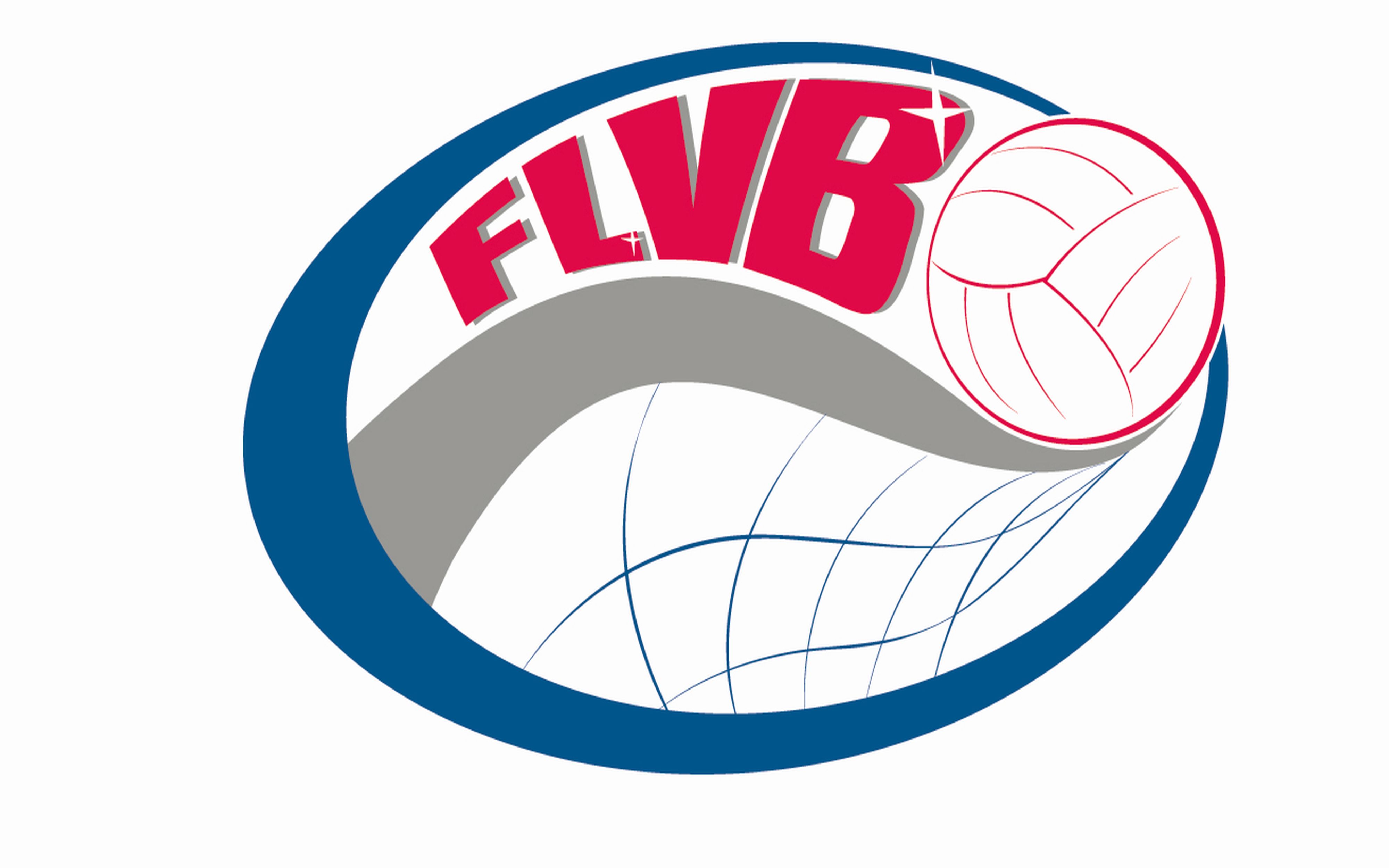 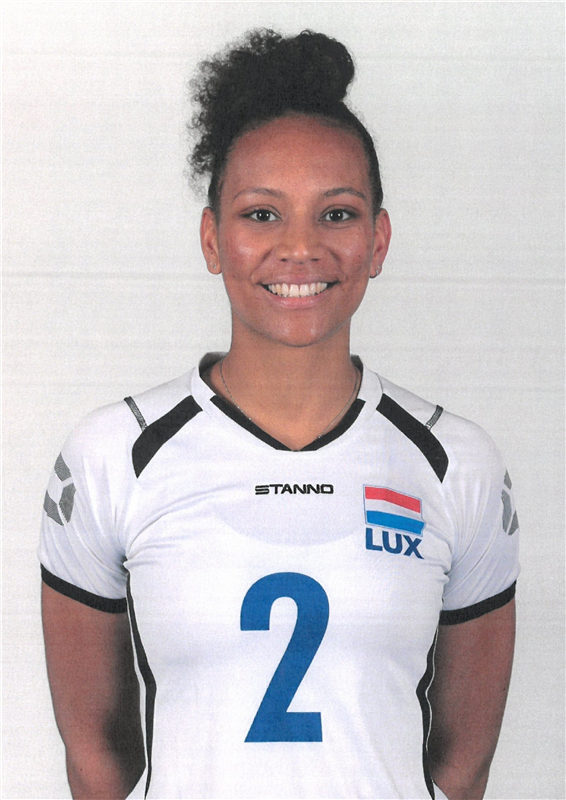 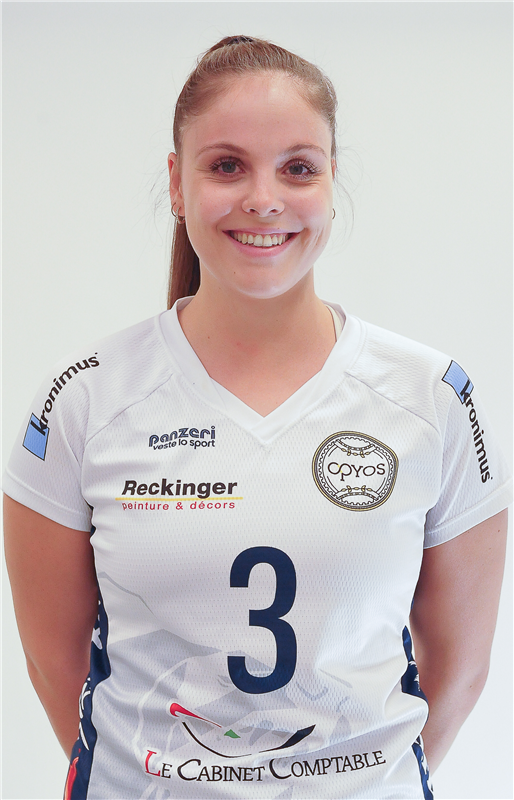 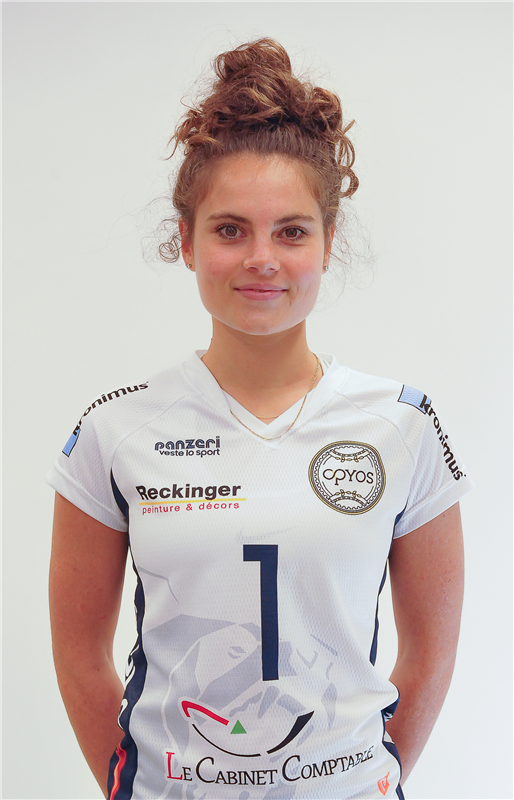 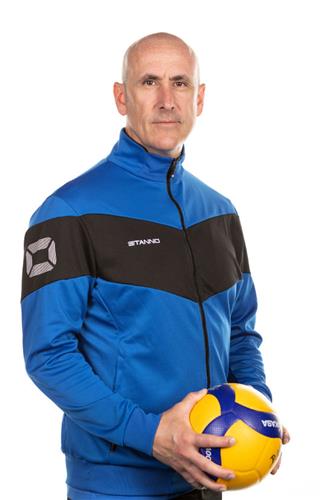 Estonia completely outclassed their rivals in the opening set, dominating in all components. The team under the guidance of coach Alessandro Orefice enjoyed a flying start to the game, taking an 8-3 lead and constantly improving it throughout the entire set. The hosts were far more successful in attack (54% to 21%), getting 13 points in this element, once Luxembourg got only 5.

The next part had a more competitive beginning with a point-by-point until 11-11, when Estonia managed to jump to a three-point lead. And it was a start of their furious run. Estonia, led by Kadi Kullerkann, who scored 6 points in this set, didn't look back, closing the set 25-16.

Luxembourg didn't get discouraged and took a 8-4 lead in the 3rd part. However, with solid service performance from Kristine Milen (5 consecutive serves), Estonia made it up and not only caught up with the score, but stepped up front (13-11), took the initiative in the game. Luxembourg fought hard with strong service (3 aces), but the hosts' duo Milen and Silvia Pertens, seven and six points, respectively, helped the team to prevail in the set, sealing their third victory.

Kullerkann and Milen shared the top scorers' honour, contributing with 14 points apiece. Betty Hoffmann and Lilly Tarantini tallied six points apiece on the side of Luxembourg.

The number of successful point winning blocks of ESTONIA compared to LUXEMBOURG.

Errors leading to points of ESTONIA, next to those from LUXEMBOURG